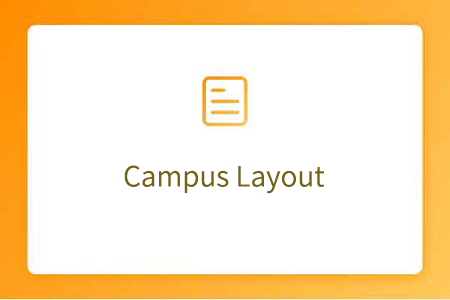 Estimated duration
Longer description
Each LED has 3 different lights – Red, Green and Blue – all of which can be assigned a value between 0 and 255. The variety of the colors that can be attained using these primary colors is displayed in this color wheel:

In this tutorial, I want to display all the colors in this wheel on the robots LEDs. Have a think about what the pseudocode is going to be. Let’s start with the lights set to all blue and go clockwise round the wheel (so towards green). As we go around, we need to reduce the level of the blue and increase the level of the green:

This is the start of the code. However, there is a problem. Once the LED has been set, we cannot “read” the levels of green and blue. So on the next loop, how do we know what to set the LEDs to? We need a variable.

Variables are places to store information. In mBlock, variables store numbers. Each variable is given a name. The name should be chosen to reflect what kind of information the variable holds. So, for my tutorial today, I am going to have 3 variables:

To make a variable in mBlock, we need to go to the “Data&Blocks” script and choose “Make A Variable”:

When you press the button, it will ask you for a name:

Make sure you choose a name that describes the information that the variable will hold. Once you have defined a variable, it will display some blocks related to the variable that you can use for programming:

Unless variables are going to be changed early on in a program, it is considered good practice to initialize variables at the start of a program. For my program, I want to start with blue turned on, and green and red turned off. I am going to turn the LEDs on up to a maximum value of 100:

And now I want to set the LEDs to the values of these variables:

Now I want to decrease the blue setting one-by-one until I get to zero. At the same time, I want to increase the green setting until that gets to 100. So I will need to repeat this step 100 times: