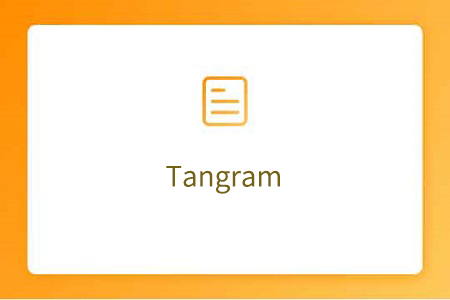 You can start the lesson by describing the history and composition of the tangram.

The tangram, or qiqiaoban (in Chinese), is an educational toy originated from the ancient China. However, historians still don’t know exactly when they were invented. Some believe that they were invented in Ming or Qing Dynasty (Mid-14th century to early-20th century), while others argue the invention can be dated back to more than a thousand years ago. 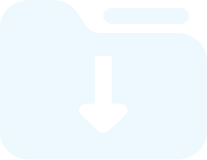