You can also extend the touch points through alligator clips or wires, so that the multi-touch module can be applied in more scenarios. For example, you can use a piece of wire to connect a touch point to a fruit.

To sum up, the determination of touching depends on the detection of capacity change, and therefore, the MCU may detect touching when no touch point is touched. 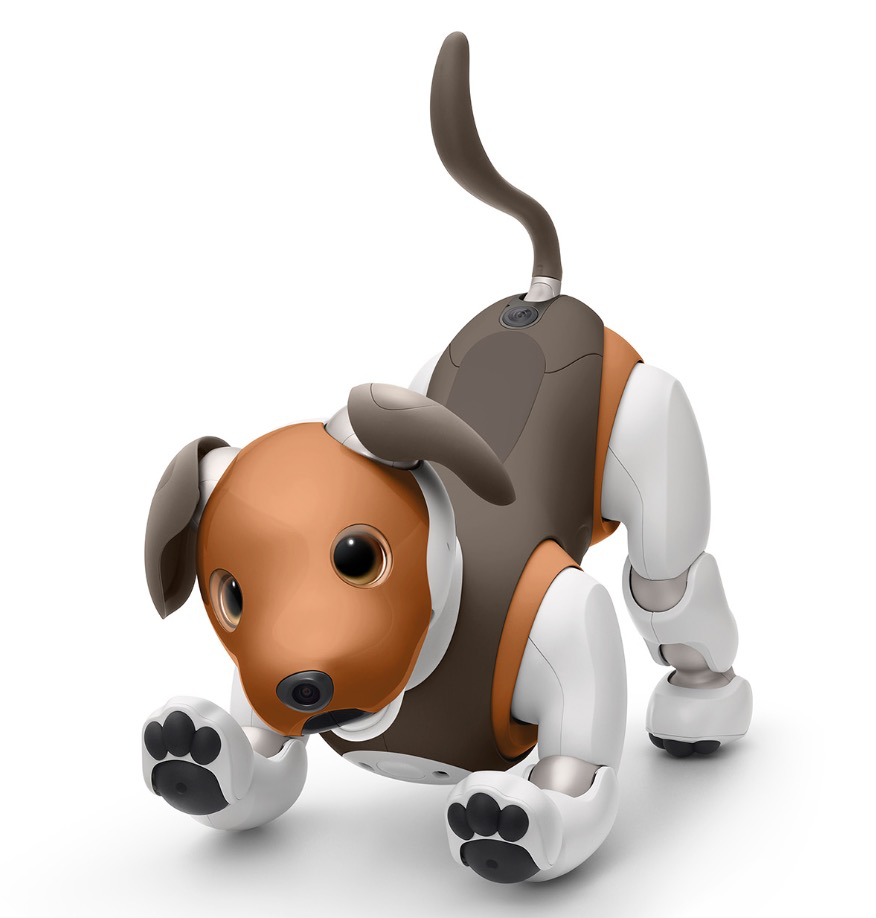 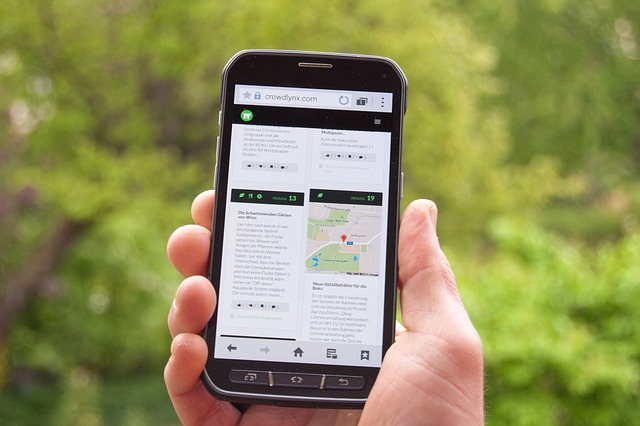