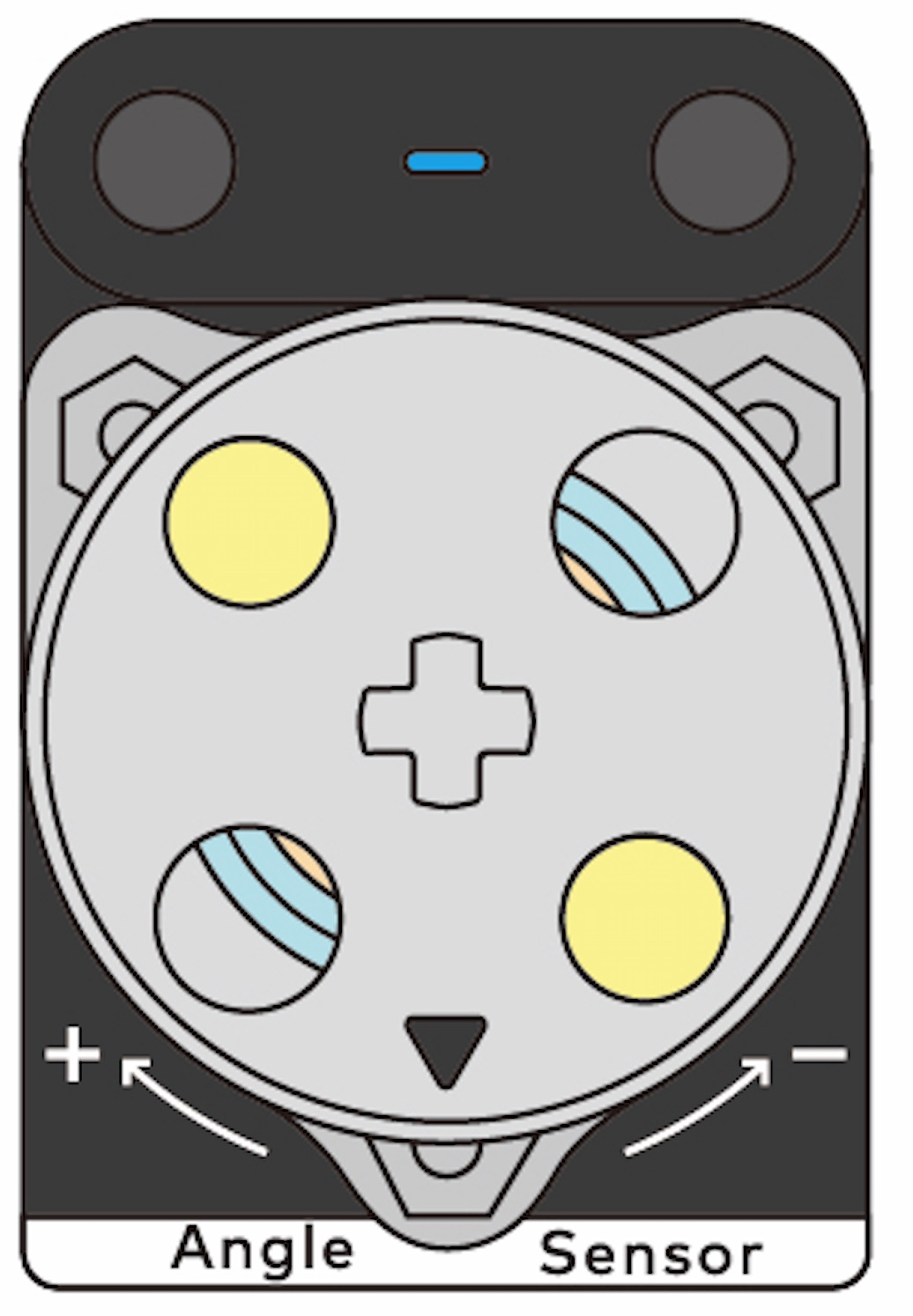 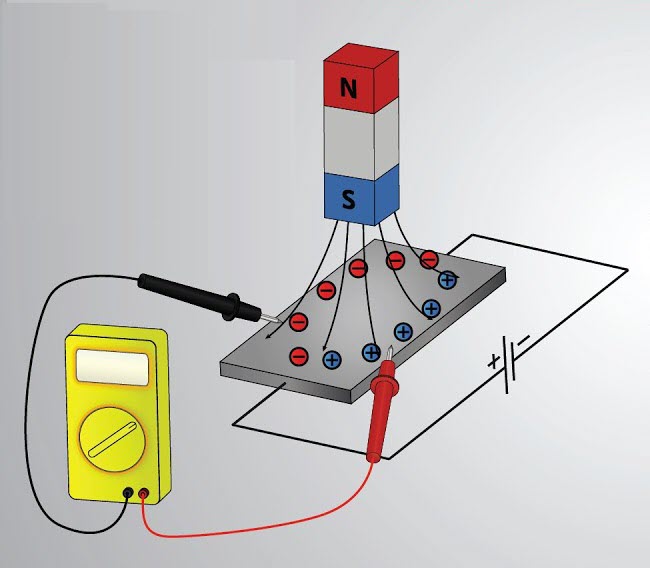 When this happens, an electric potential difference is generated between the sides of the conductor, that is, in a direction perpendicular to that in which the current flows. This is the Hall Effect. 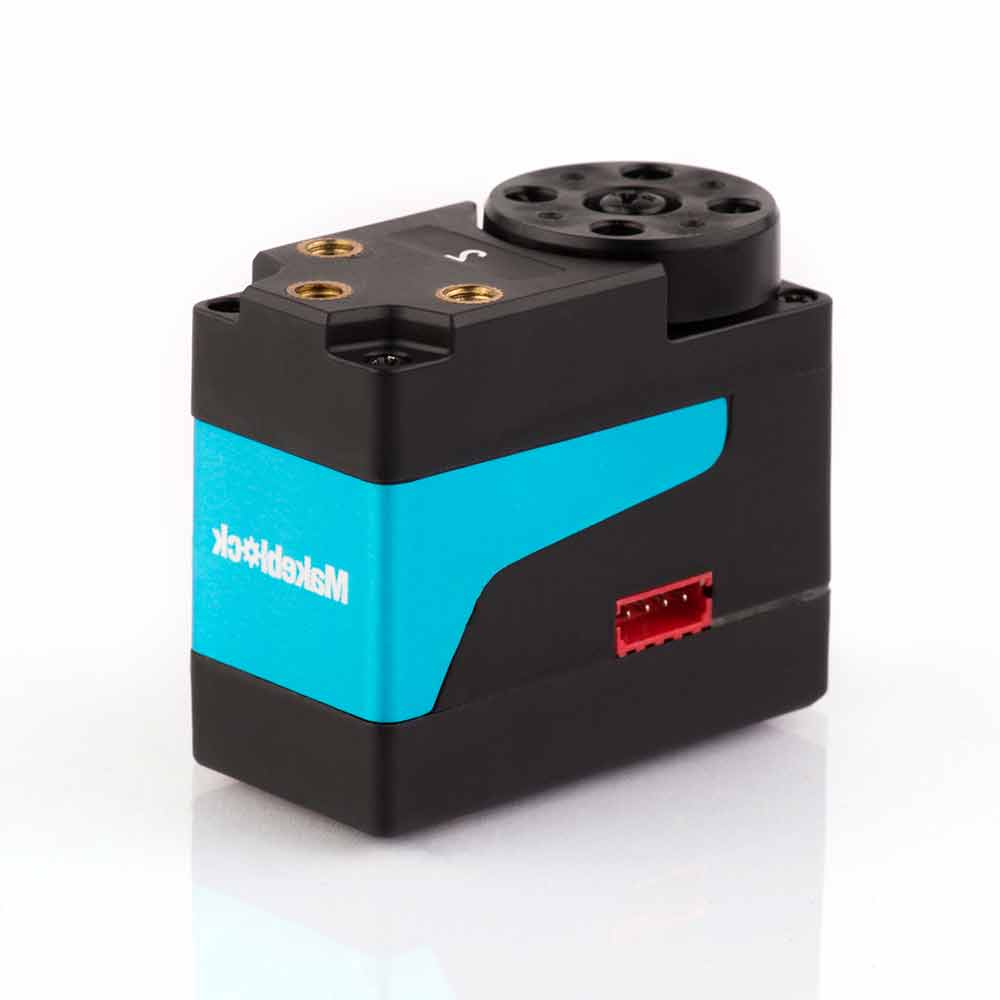 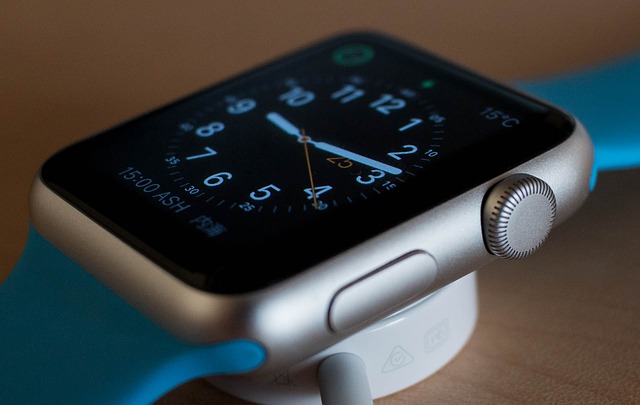