After about two-year hard work, mBlock 5 has been greatly enhanced, and more and more people are choosing mBlock 5 to teach and learn computer programming.

Based on mBlock 3, mBlock 5 has been optimized in the user interface, separated stage sprites from devices, and provided more practical and playful features to improve your coding experience. We highly recommend you mBlock 5 for teaching and learning code. Please note that it will not replace mBlock 3. You can still use both mBlock 5 and mBlock 3.

Below are the main new features of mBlock 5.

To learn about more functions of mBlock 5, visit https://www.mblock.cc/en-us.

The mBlock 3 web editor has to run with Flash Player. And since Adobe Inc. has announced that it will stop updating and distributing the Flash Player at the end of 2020, the mBlock 3 web editor will no longer work on mainstream browsers, such as Chrome, Apple Safari, Microsoft Edge, IE, and Mozilla by then. (For details about the announcement of Adobe Inc., visit https://theblog.adobe.com/adobe-flash-update/.)

Please note that mBlock 3 desktop version can still run properly in the Windows XP, 7, 8, and 10 systems and macOS systems earlier than 10.15.

Comparison chart of mBlock 3 and mBlock 5

A quick tour of mBlock 5 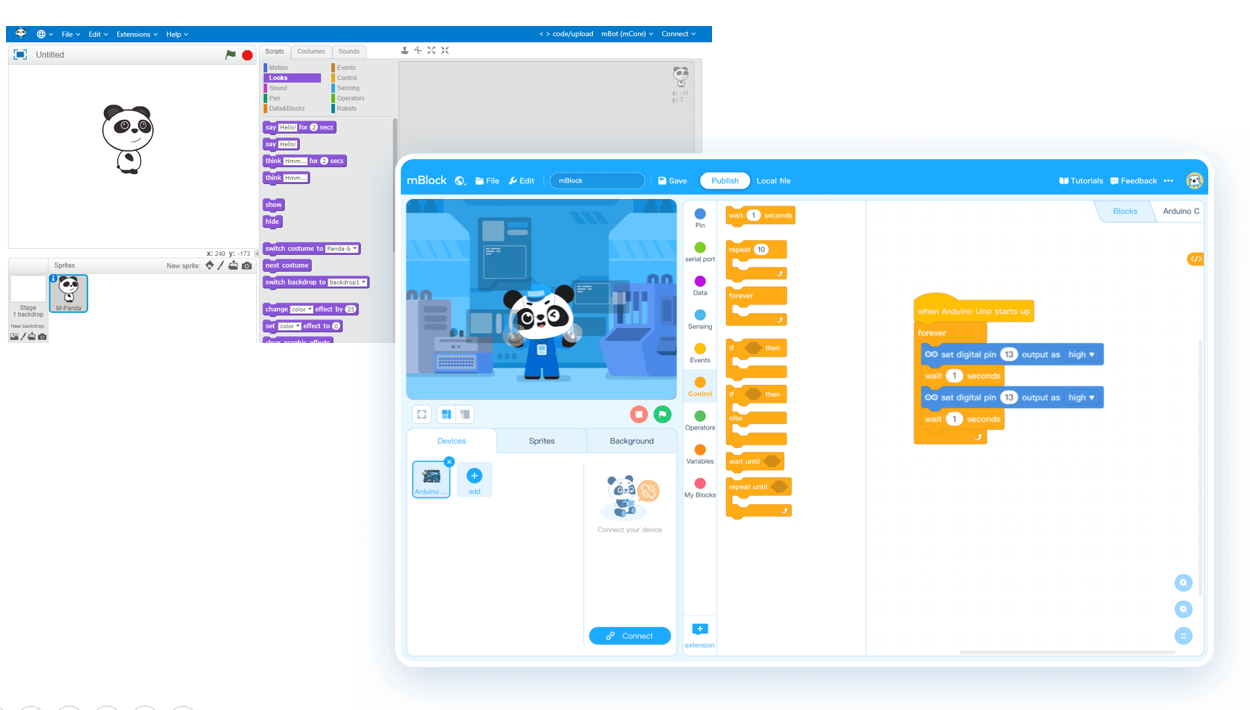 Seamlessly switch from blocks to text 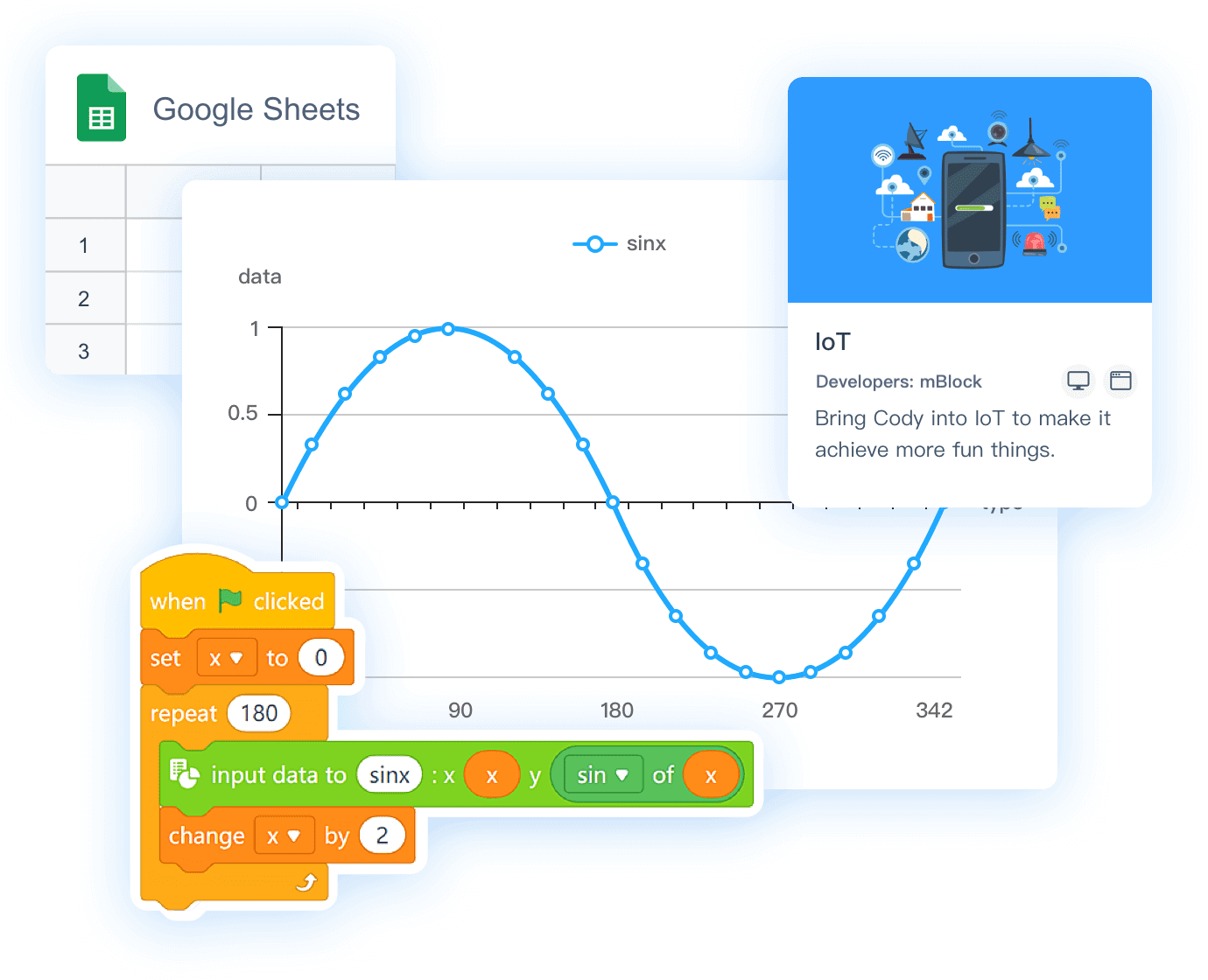 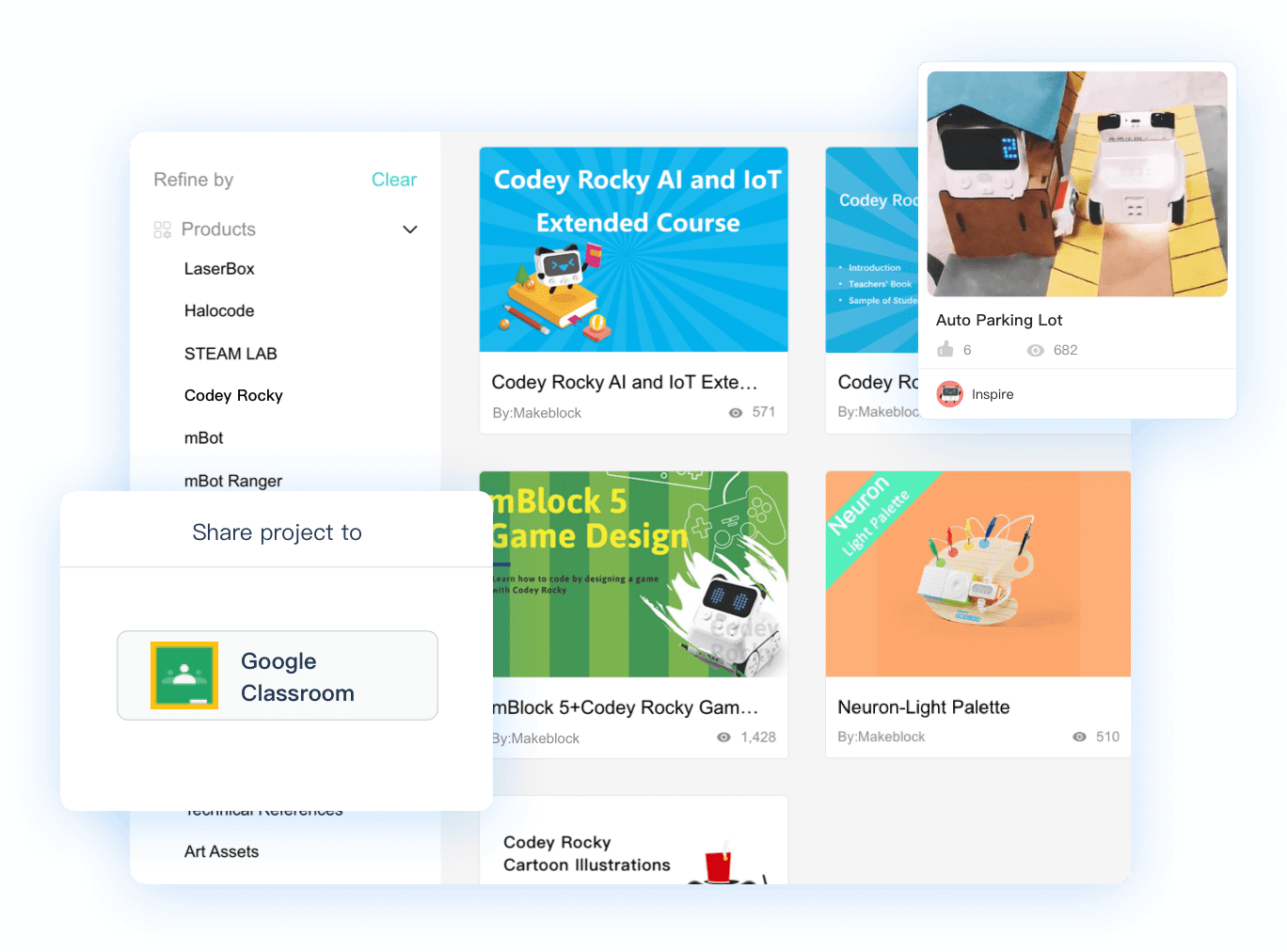