This page describes the details about iteration 003 of CyberPi. The outcome of each iteration is a major version of CyberPi.

Understanding the information provided on this page may require some background information. If you have purchased the latest version of CyberPi or use an earlier version without questions about the function updates, you don’t have to read this page.

The outcome of iteration 003 is the first major version of CyberPi. The following table describes the versions of its hardware, firmware, and block plugin.

Alternatively, connect your CyberPi to the Internet through Wi-Fi, enter CyberOS, and choose Settings > Update. The system checks the current version and updates the firmware if it is not the latest version.

Rectified the problems found in firmware version 002 to stabilize the blocks and functions of CyberPi, and made some improvement, as described in the following:

Added some new features to enhance the functions of CyberPi, as described in the following: 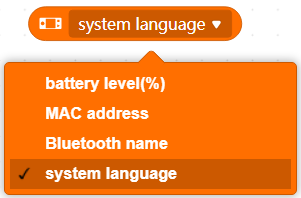 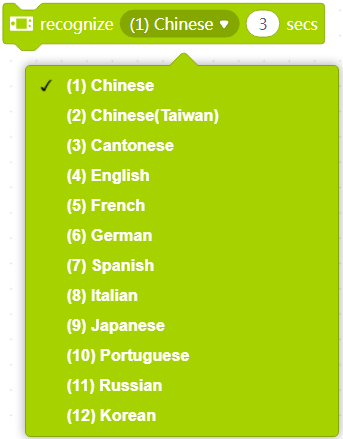 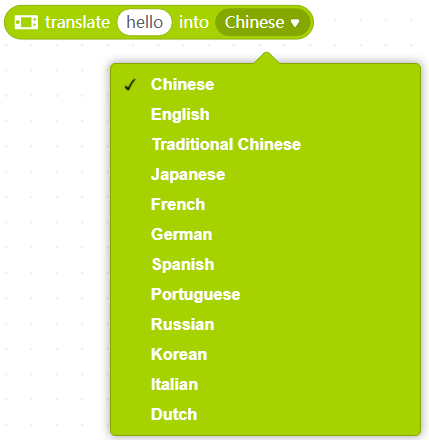 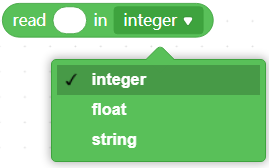 We have also provided some features that are not fully stabilized for teachers and students to create some basic design.

Efforts will be made to ensure the compatibility of later official versions with projects created in the earlier versions.